As Jan has previously announced, the Debian project is maintaining a booth at Chemnitzer Linux-Tage 2014, which is also organized by him.

This year we will have merchandising at the booth, which is provided by Alexander Wirt and of course a demo system with Debian wheezy BabelBox as the past years. I'll drop it tomorrow, as I have a conflicting appointment on Saturday, maybe I can attend later on Sunday. 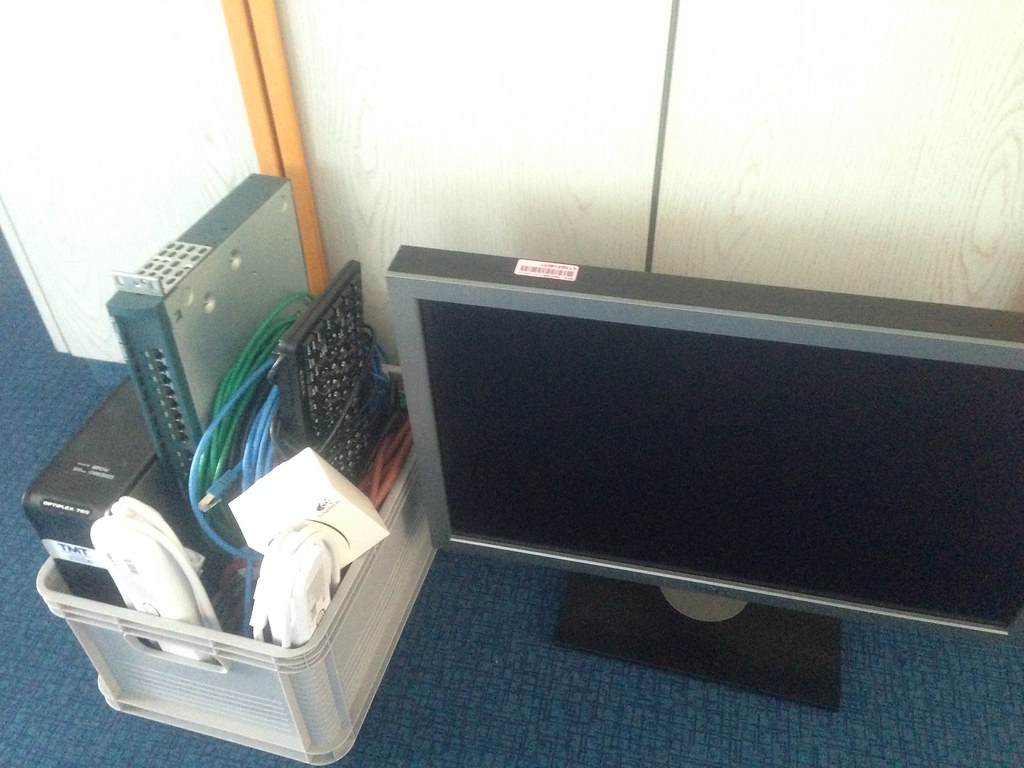 In case you have spare time at the weekend ahead, it may be worth to spend it with great lectures and meet nice people over there.

It seems to be a great time for monitoring solutions. Some of…